There are always lots of questions that diabetics and HCG Dieters have about sweeteners, and it may even seem to you that the information is constantly changing. That is because it is. The only sweetener that was originally on the HCG diet was Sweet N Low (pink) and that is because that was the only one available at that time when the diet was written by Dr. A.T. W. Simeons in 1954. 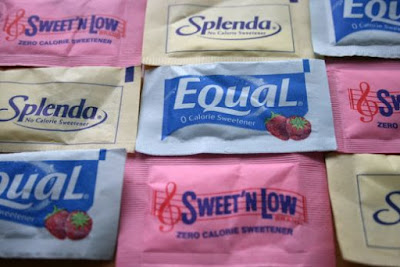 Since then we have added the blue, yellow, brown, and probably more while I am writing this article. I myself have experimented with many of them on and off the diet.

At first I was exclusive to Slpenda but there were so many negative comments received and my husband hated that I was putting it into my body, he wouldn't let up that he wanted me to make a change. He convinced me and I switched to Sweet N Low.

I reasoned with myself that at least the pink stuff was on the original diet and its supposed to be HCG safe. Pretty soon it became a problem too and I started thinking what are these chemicals doing to me? I ended up quitting the pink cold turkey and I moved on to the more natural coconut sugar. I did this because it is supposed to have less of a negative affect on my glycemic index. The lower the GI level the less my blood sugar will rise which will help me to lose or maintain my current weight.

I started experimenting with coconut sugar a couple years ago and I found it works when used in moderation even on P2. I am guessing the reason it works while on the HCG diet is that it has a gi level of just 35 which is closer to that of a vegetable rather than sugar. To put it in perspective regular white table sugar is closer to a gi level of 58 to 65. P2 for those of you new to HCG is the losing phase of the HCG diet. The phases were made up by Kevin Trudeu for his book The Weight Loss Cure "They" Dont Want You to Know About

I always keep myself apprised of what is going on in the world of diabetics. The reason for that is that my mother was diagnosed with adult onset diabetes and out of concern for her I started investigating what diabetes was and how to control it. I was worried something would happen to her because she kept eating sugar. I am talking about insane amounts of sugar for someone that has diabetes. There would be a cake in her fridge and little ice cream snacks and breakfast cookie things. It was honestly nuts. I was even a little angry with her because she was not making the type of substitutions that I was reading about and informing her of in the most friendly way :-) ie: article here and there.

Pretty sure the first place that I sent my mom was to the website DLife which is one of my favorite go to places to keep up on all things diabetic. I just happened to check DLife today when someone asked about sweeteners and at the end of the article they mention that using natural flavorings such as vanilla extract, almond extract, lemon, lime, orange zest, and cinnamon can add flavor to food and give the impression of sweetness. Cinnamon has also been known to help control your blood sugars and even fight off bacteria in your food, such as e.coli.

These recipes are both P2 and P3 friendly. Suggestions given for each phase of the diet to keep you on track. Be sure to have a plan in place for your maintenance. My favorite is South Beach 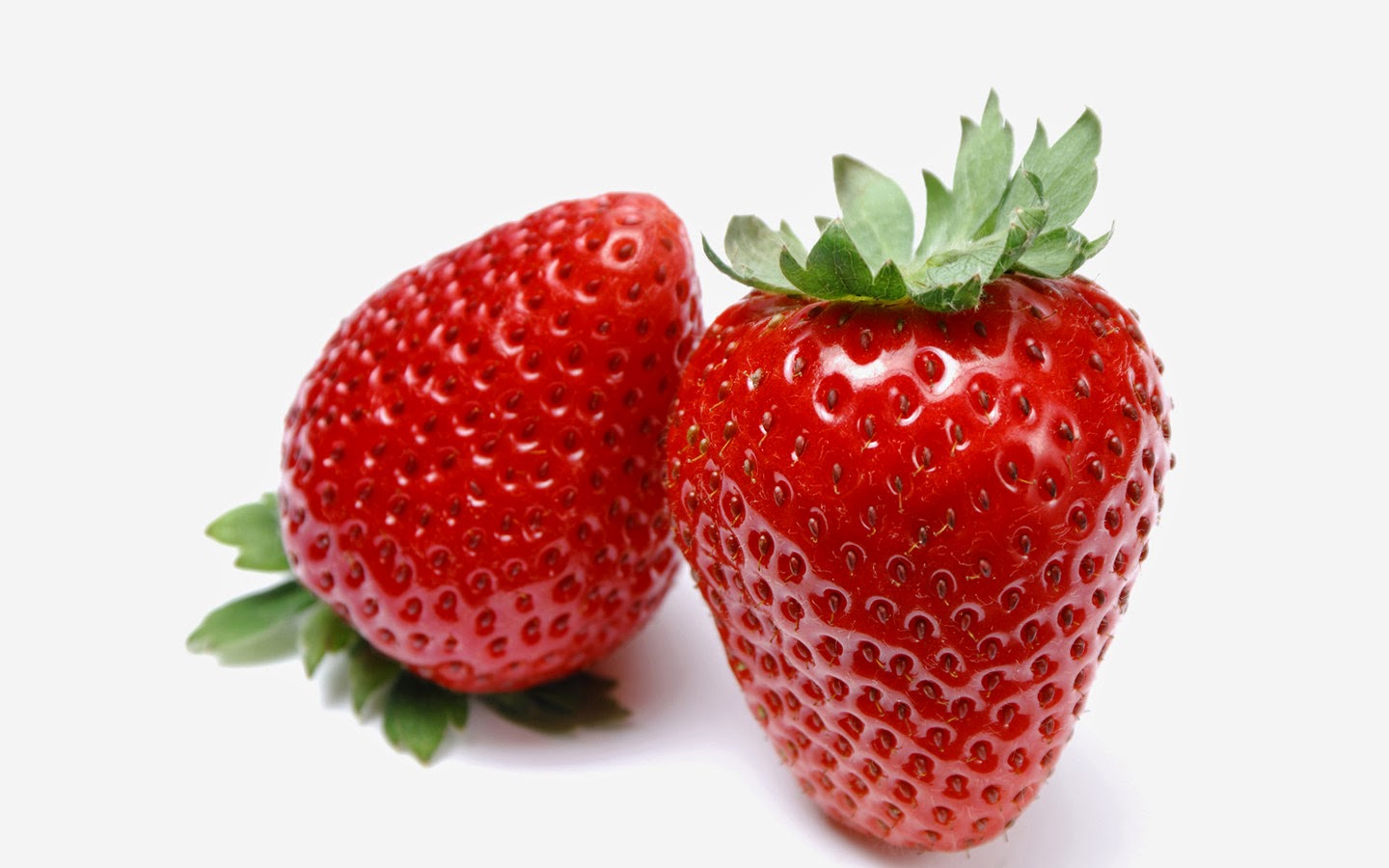